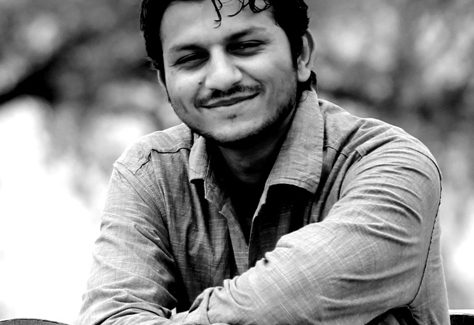 Sourabh Kaushal is an Electronics and Communication Engineer, Space Explorer and INK Fellow in association with TED.

He is doing research on Space Debris Mitigation and Space transportation system for the last half decade. As a passionate for Space Science and Technology, he has proposed some new techniques to mitigate space debris from space. He is a recipient of Rajeev Circle Fellowship for Entrepreneurs 2015, USA. As a part of fellowship he visited Stanford University, Google HQ, NASA Ames Research Center, Maker Fest.

He has been invited by the US Embassy in the addressing speech of Mr. Barack Obama, the President of United States of America.

The COVID-19 pandemic, the war in Ukraine, and the changing global economic order are disrupting supply chains of the critical minerals we depend on. The accelerating transition to solar photo-voltaic, electric vehicles, and their battery[...] END_OF_DOCUMENT_TOKEN_TO_BE_REPLACED
Sign In