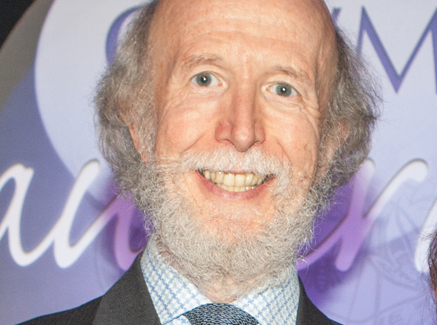 Professor David Wilson is a senior and respected figure in waste and resources management in the UK and internationally. He is now working full-time as an independent consultant, specialising in high-level policy and strategy work. He is also Visiting Professor in Waste Management at Imperial College, London.

Prof. Wilson has worked in waste and resources management since 1974. He began to work part-time as an independent consultant in July 2003 and has been full-time since October 2004. He has provided strategic advice to Defra (the English environment ministry) since early 2004 on their Waste and Resources Evidence Programme, aimed at providing sound evidence to underpin the development and implementation of waste and resources policy. He was appointed a Member of the Order of the British Empire (MBE) in the UK’s 2006 New Years Honours List, ‘for services to waste management in the UK and Europe’.

From 1985-2004, DCW worked in the international consultancy company Environmental Resources Management (ERM), focusing on policy and planning for both solid and hazardous wastes around the world – e.g. involvement with the development and implementation of the Northern Ireland Waste Management Strategy from 1997 to 2006; and lead author for the World Bank’s definitive Strategic Planning Guide for Municipal Solid Waste Management, published in March 2001. His reputation as one of the leading international experts on waste management in developing economies was underscored by his being named as British Consultant of the Year in 1997, in recognition of his international waste work.

Prof. Wilson spent the first 10 years of his career at the Harwell Laboratory, where, inter alia, he ran a hazardous waste research unit and wrote the first ‘Gas Works Report’ for the then UK Department of the Environment.

The COVID-19 pandemic, the war in Ukraine, and the changing global economic order are disrupting supply chains of the critical minerals we depend on. The accelerating transition to solar photo-voltaic, electric vehicles, and their battery[...] END_OF_DOCUMENT_TOKEN_TO_BE_REPLACED
Sign In