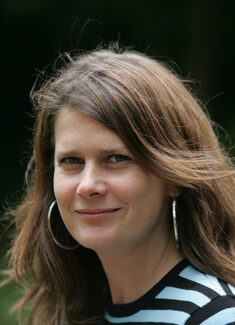 Louise Edge began working for Greenpeace in 2000. Since then she has worked in countries around the world campaigning on issues as diverse as ancient forest protection, nuclear disarmament, ending whaling, and the campaign to create a sanctuary in the Arctic. Since 2016 she has been leading the Greenpeace campaign to tackle ocean plastic pollution, which has led to a UK government ban on microbeads, introduction of a bottle deposit return scheme in Scotland and action by companies to cut their plastic footprint.  CONTRIBUTIONS

For many years we have measured the performance of waste management systems and services through weight-based targets and metrics (%recycled or % diverted from landfill etc.). Still, more recently, there have been attempts to help[...] END_OF_DOCUMENT_TOKEN_TO_BE_REPLACED
Sign In