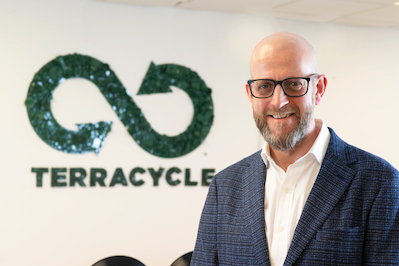 Stephen’s role is to oversee the communications strategy and PR teams for both TerraCycle Europe and Loop Europe. This involves the development and implementation of both reactive and pro-active media relations campaigns, promoting TerraCycle and Loop’s work and recycling / reuse initiatives. He also acts as the media spokesperson for both TerraCycle and Loop in the UK. Stephen has worked at TerraCycle since 2011 and altogether has over twenty years PR and communications experience. Prior to joining TerraCycle (from 1997 on graduating until 2011), Stephen worked at and then ran the divisions of a number of London based PR agencies, across a wide range of industry sectors including consumer lifestyle, sports sponsorship and food, drink and nutrition.

Consumers and their Ability to Deliver Decarbonisation | with Adam Read

The COVID-19 pandemic, the war in Ukraine, and the changing global economic order are disrupting supply chains of the critical minerals we depend on. The accelerating transition to solar photo-voltaic, electric vehicles, and their battery[...] END_OF_DOCUMENT_TOKEN_TO_BE_REPLACED
Sign In