Compatibility Between Recycling and Waste-to-Energy 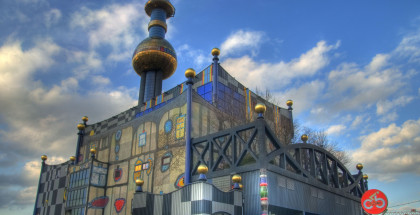 This panel addressed the role of waste-to-energy (if any) in the waste management hierarchy of North America and Europe, provided international experience on the degree of compatibility between recycling and waste-to-energy, analyses the arguments for the juxtaposition of waste-to-energy and recycling, and discusses the policies adopted in some communities to build successful sustainable waste management systems, with the general aim of moving away from landfills. END_OF_DOCUMENT_TOKEN_TO_BE_REPLACED 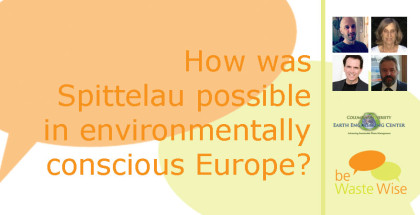 During discussions and debates, environmentally competent people showed that the facts are for waste-to-energy through a thorough analysis. But, the public acceptance was still at stake, so the Mayor asked Friedensreich Hundertwasser, a famous Austrian artist if he could do something about the appearance of the Spittelau plant. Friedensreich Hundertwasser then took an year to discuss and check his spirit and conscience about the request and finally accepted to do it. He then wrote a long letter explaining why he decided to do so. A qualified public opinion poll conducted later showed that almost 50% were in favor of the Spittelau waste-to-energy plant. About 47% or so, had no opinion and only 3% were actually opposing it. END_OF_DOCUMENT_TOKEN_TO_BE_REPLACED 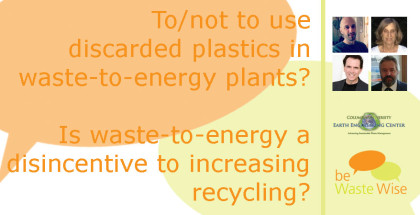 Correlation Between Recycling Rates and Waste-to-Energy 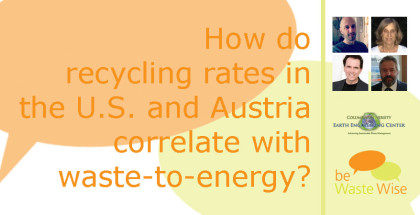 In the last 15 years, waste-to-energy as the percentage of waste generated has come down. Starting from 19% in 1995 down to about 12% of the waste now. So, we’ve actually gone backwards in terms of waste-to-energy. Recycling has gone up, from about 25% to about 34% from 1995. But that’s not a huge increase either in 15 years! If you add these two rates, the waste that’s converted to energy and waste that’s recovered by recycling hasn’t changed in the last 15 years. We’re still landfilling about 54-55% of waste. END_OF_DOCUMENT_TOKEN_TO_BE_REPLACED

Waste-to-Energy in the Waste Management Hierarchy 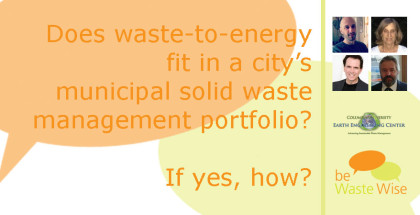 Waste-to-Energy is a strategy that many cities with dense population, have issues with landfilling, and want to decrease waste transportation distances are using and continue to look at. Waste-to-energy is also a technology that has been evolving over the years and there are many new developments in this technology, moving in mainly one direction – to be able to applied to smaller size waste streams. Not only is it a strategy that has real importance for the current public policy, it is a strategy that will definitely present itself to additional areas. END_OF_DOCUMENT_TOKEN_TO_BE_REPLACED

The 2013 Global Dialogue on WasteVideo Panels

Compatibility Between Recycling and Waste-to-Energy 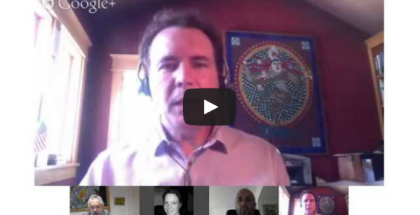